One of the objections which people often raise to those who present 9/11 evidence is that the presenter is not a structural engineer and therefore cannot have the knowledge to make useful observations on the way the World Trade Center buildings fell. 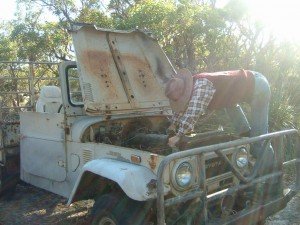 I am not a structural engineer, so how do I deal with this criticism? I have a PhD in chemistry, which provides a good background for understanding the scientific method and solving problems, but I believe that this type of qualification is not important. I hope to demonstrate that there are simple arguments that prove the buildings were brought down by controlled demolition, arguments so simple that the mathematical skills of a year 10 high school student would be enough to fully understand the reasoning where calculations are involved. There are also convincing proofs that require no maths at all. 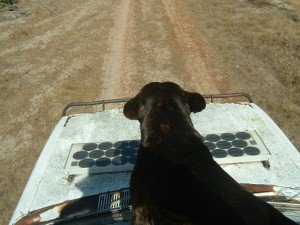 Like many other people I was surprised and puzzled by the sudden collapse of the Twin Towers at the World Trade Center and could not immediately see how it had happened. I had no suspicion initially, however, that anything underhand had occurred and accepted the explanations offered in the media. I learned that papers had been written explaining the collapses and thought no more about it for several years. There were suggestions that all was not well with the official explanations but I paid no attention to this initially as it is well known that people like to think up fanciful alternative explanations for major events.

Then I heard that the buildings had come down too fast, too close to the free fall rate, and I thought this was something I could check myself as evidence in the form of videos was available on the internet. Software is also available free on the internet to study videos, frame by frame. 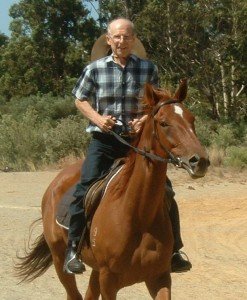 I started with World Trade Center Building 7, often shortened to WTC 7, and sometimes known as the Salomon Brothers building. Few people have heard about the collapse of this building, though it happened on the same day as the WTC Twin Towers fell, supposedly due to fire. Since this building was not hit by a plane, and as no tall steel framed building had ever collapsed due to fire alone, its collapse was extraordinary. It challenged the validity of the building design standards throughout the world. This should have been a major news item, frequently discussed and fully investigated by journalists demanding an explanation, but it was not. The media silence on this event was one of the early clues that something was amiss with the free flow of information to the public and that a cover-up might be in place. 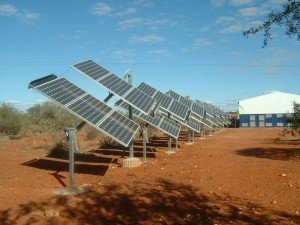 I calculated the downward acceleration of the roof of WTC 7, and found it was at free fall, as near as could be measured. Complete severing of the support columns would be required to account for the motion. Only explosives could do this. I then studied the motion of the twin towers and found that they too had come down too fast. The collapses were a little slower but still too fast, too vertical, too smooth and too complete to have been the result of fire and impact damage, so again explosives would be required. I have been studying and reporting on the science behind the events of that terrible day ever since.

I have written several short papers myself, mainly on single issues, and have worked with others on larger papers. These papers are listed on the page named “Papers”. Also listed there are papers by other scientists who have contributed to the study of the collapses of the buildings. It is my hope to explain the events of 9/11 in a manner which is soundly based on science and yet is readily accessible to all.

Another response to the complaint that I am not an engineer is to point out that my views are supported by a large group called Architects and Engineers for 9/11 Truth. Their numbers are growing and have now passed 2300. Click to view.

Finally, in a long and varied life I have come to recognize the importance of common sense. One never knows where it will prove useful if you give it a chance. For example it came in handy when considering how to get better performance out of solar panels. Tilting panels to face the sun during the day would obviously increase output, but how to do it without using complex devices? With some knowledge of chemistry and some common sense I produced the design shown in the photo. This design has no motor, no electronics, and no valves. In short there is virtually nothing to go wrong. It follows the sun during the day and returns to face east overnight, ready for the morning sun.

Too often the media tells us about the problems and dangers in the world, which tends to make us unsure of our own abilities and more inclined to rely on authorities and to support tougher regulations. I believe the public is losing its ability to work out what is going on and what is needed.

Common sense can help. It can be a tool to drive a wedge between the ideas which are pressed upon us by the media and our own logic and experience. It provides protection from undue influence by authorities, many of whom are motivated by their own agenda rather than the welfare of the public. With that in mind I wrote this one-page note, 9/11 – the Twin Towers and Common Sense, as a quick way to start a useful conversation. I hope it will intrigue you and encourage you to find out more.